You are here: Home / Archives for Justin Boots 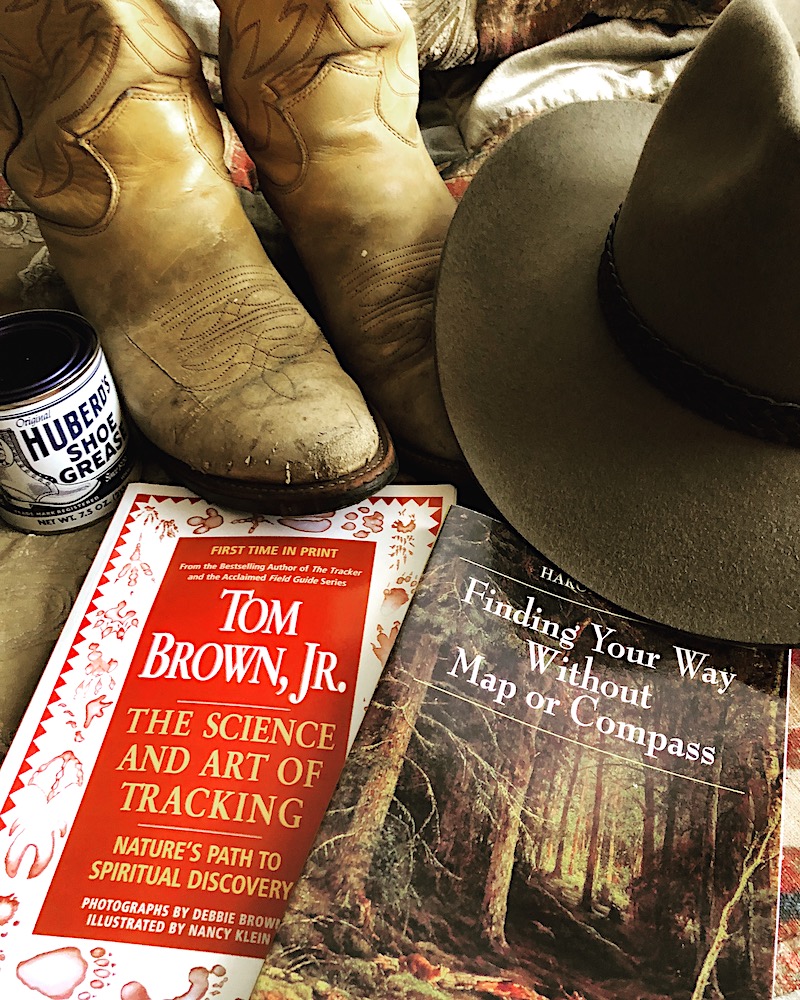 Books, boots, and hats, pretty much in that order; that’s what I most depend on in life.

Books. Far as I’m concerned, one can never have too many books. Books can be powerful, magic, things if you let them.

The titles of these two books are self explanatory and help fulfill my insatiable curiosity about woods and water. Both are considered classics and both are reads I’m eager to absorb.

Look for future reviews on each. You can find out more about these two titles here:

Other books by Tom Brown Jr

Other books by Harold Gatty.

Boots. Well hell, I’ve been wearing good western boots since I was a young teenager. That’s like seven decades ago now. No, all seriousness aside, I’ve learned that having several pair of good boots, whether western or not, to rotate wearing saves my feet, overall health, and the boots too. Choosing boots wisely pays off in the long run with good footwear that will last you longer and allow you to be on your feet longer to do the work you need to do.

These are my favorite boots, Justin #1122, still made in the USA of what they call Mulehide but is actually a thick steer hide. This is my second pair, my first pair having been bought in the 70’s. Yeah, like last century 70’s. They wear like iron and outlast any other good working boot I’ve ever owned.

Of course, like most well-made things I like, they quit making these a few years ago. If anyone finds a pair of Justin #1122 in 8.5D, new or decently used, I’ll pay a finders fee if I end up getting them. I’m serious. I like these boots that much.

They’re due for a good cleaning and greasing. I like Huberd’s Shoe Grease for that. It’s an old standby going back to before the Great Depression and is made from pine tar and beeswax with no animal fat or tallow. It’s great for softening, waterproofing, and preserving leather without causing deterioration of threads and stitching. It’s one of those touchstone smells, too, that always brings back memories of where and when I used it before.

Hats. I love my hats. This one is a new Akubra from Australia, something I’ve been wanting for a long time. It’s their Snowy River in a Santone Fawn color and is a classic stockman’s hat meant for all weather. I love this color and it fits my gigantic noggin quite well. You can bet I’ll be getting their classic Cattleman hat, too.

Books, Boots, and Hats. That’s what I depend on most in my life, for both traveling and sitting around jawing.

What do you depend on most? 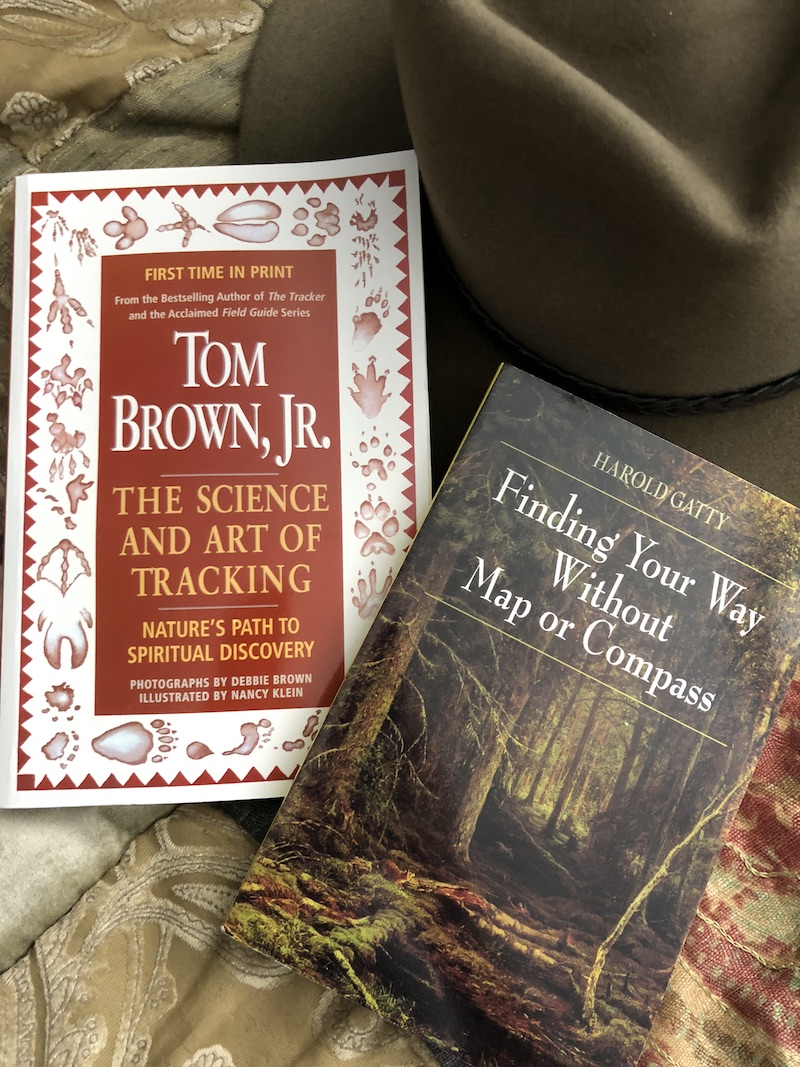